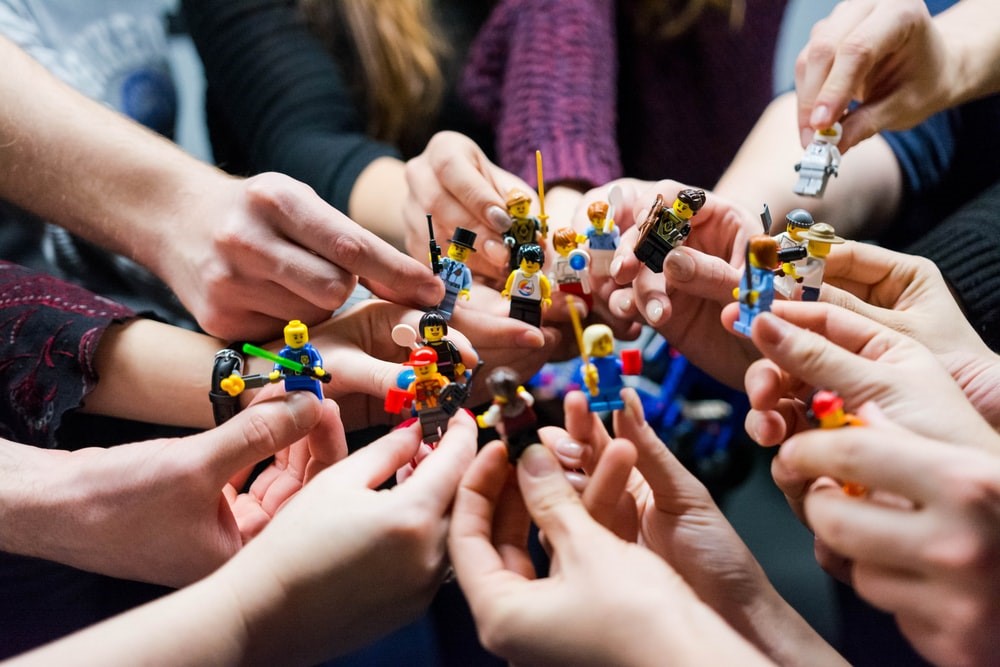 Photo by Vlad Hilitanu on Unsplash

Jeff started his business in his backyard – metal fabrication.

He was good at it and soon he had to move to bigger premises.

He hired more staff and because it was still smallish, he knew them all and they all worked together well.

And the business kept growing.

Soon Jeff had 120 staff and he strategically needed more funds to cope with the growth and the market’s demand.

He attracted a venture capitalist.

Now they needed to raise a heck of a lot more money to cope and compete.

They listed on the stock exchange.

Then Jeff discovered that he had to spend more time handling investor demands for share value growth.

The large investors have fund managers who are rewarded on quarterly results.

Not surprisingly, the fund managers pressured Jeff to deliver quarterly results that made everyone look good.

Soon Jeff became detached from his people, focussed on numbers, and it showed up in the company culture.

People became disengaged and complained about the difference now that they were a listed company.

“We are just numbers now” was their tone.

Jeff got a wake-up call when his chief operating officer, Clem, who’d been with him from the early days, resigned.

“I miss the connection with each other and everyone else.   Now we operate in silos, compete internally and we don’t know who you are anymore” said Clem.

“Yeah…I get it Jeff” said Clem.  “But there’s more to the business than shareholder returns.  Without us being fully engaged, you can’t expect stellar returns to be sustainable.  I’ve seen this before.

Company goes public and everything hinges on shareholder’s short-term returns, fuelled by the crazy incentives for fund managers.

He read about Richard Branson’s experiences.

He embarked on a plan to delist the company and focus on the company’s core expertise in a specific aspect of mining and agriculture machinery, where they had no equal.

Two years later Jeff was able to attract Clem back.

The business didn’t downsize, it grew in quality and innovation; licensed expertise and added a consulting arm that rivalled the income of the core business without detracting from the core.

Jeff was happier knowing that he had the time to help his staff instead of helping fund managers earn their bonus.

The shareholders will benefit anyway.

How connected are you with your people?