Taking Delegation for Granted Costs Too Much 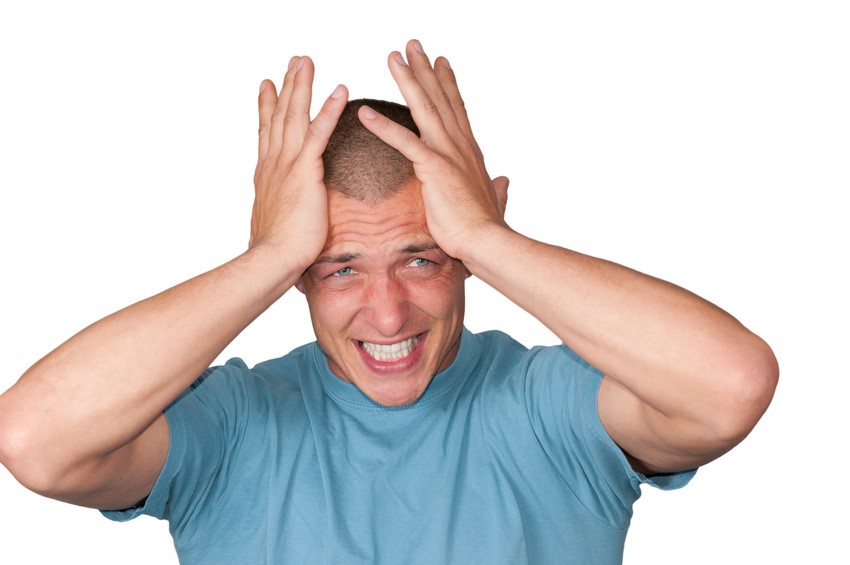 I sat with Kelvin (name changed),  who’d started his own business a decade ago and now employs 30 staff.

He’d weathered the pandemic lockdown and had restarted the business but was deeply concerned about a noticeable drop in productivity from people he knew could do better.

“It seems like they’ve not realised we are back and full on.  It feels like they are working at half pace” Kelvin complained.

I asked him how that showed up.

“Well my team leaders are complaining that their crews keep asking for more direction and whether they should do this or that.

It’s not as though they don’t already know how to do the work.

Everything is taking at least twice as long and that means my labour costs are doubling!

“OK, so what information are the team leaders giving them?” I asked.

“They’re working off the job sheets I give to the team leaders” Kelvin responded.

I’m not an expert in Kelvin’s business, but I could see that whilst the job diagrams seemed adequate, there was a lack of explanatory information.

I was surprised that the team leaders weren’t also asking for more information.

I showed Kelvin my Complete Delegation Framework and asked him if he thought that by following that template, he’d get better results.

Kelvin responded “That’s a really good framework, at least a thorough checklist! If all my crew knew that framework, I’d save a heap of time and money!

But I don’t have time to teach that to everyone!”

I explained “That’s OK Kelvin, I’ve got the Complete Delegation Framework as an easy 50-minute online course, which they can do individually whenever time permits.   When they complete it, they all get a copy of the e-book including the templates and a certificate, so you have proof that they’ve done it.”

Kelvin hesitated “How much?” he asked.

“It’s only $17 per person, Kelvin.  I priced it so everyone in the business can afford to do it.”

I checked back with Kelvin six weeks later and he met me with a grin.