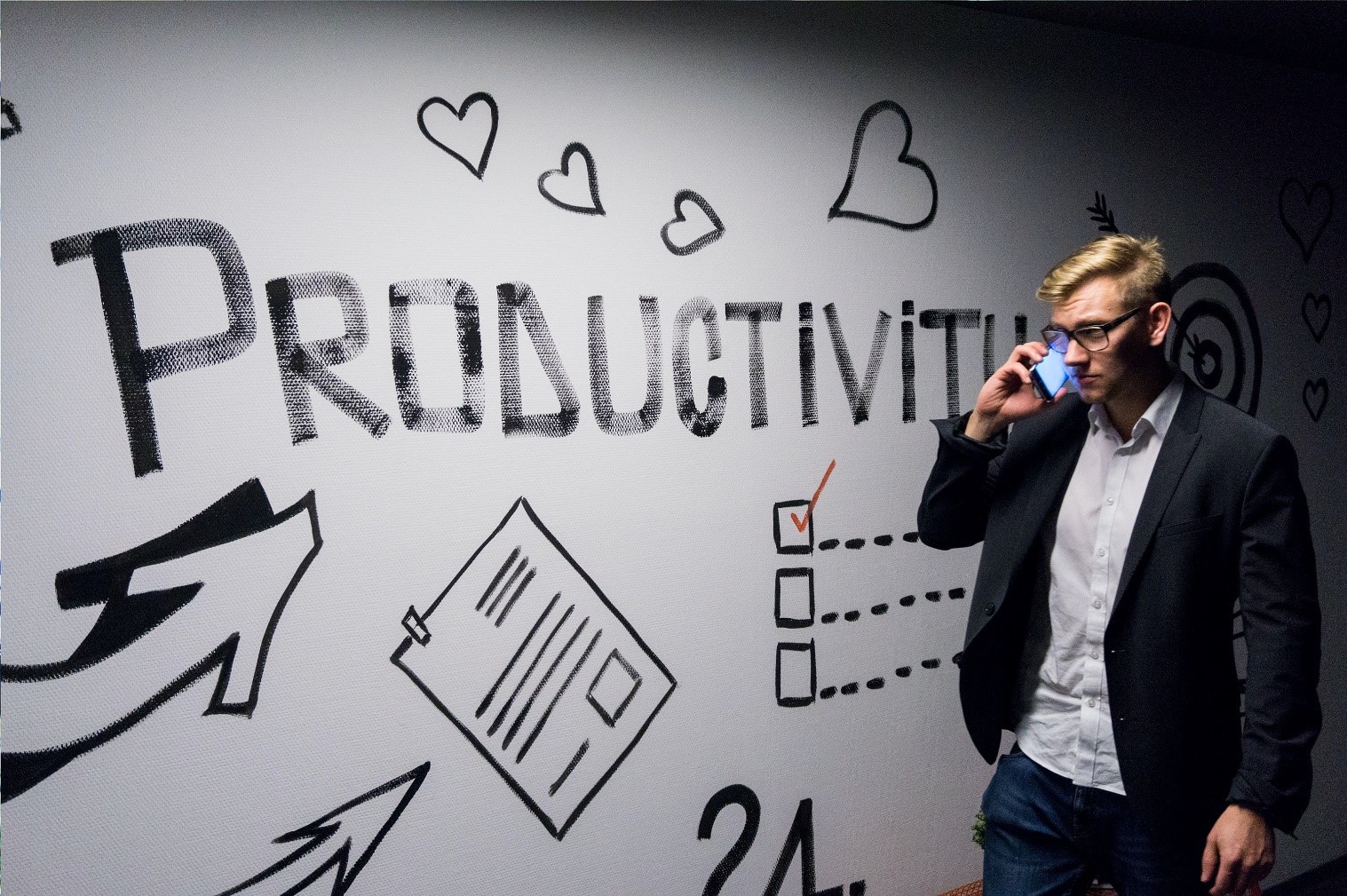 to by Andreas Klassen on Unsplash

Brett owns a manufacturing business and over fifteen years had built his workforce of 43 good people with his energy, expertise and empathy.

But he was frustrated with two behaviours of some of his people:

Brett believed these members should know how to do the work by now.  He’d spent good money getting them trained.

Productivity was declining.  Last month’s figures showed a 13% decline for just that month!

Brett’s stress levels rose.  He was becoming unpleasant with both his staff and his home-life.

Then the Covid-19 pandemic hit.

Most of his team had to work from home.

That made matters worse!

The Zoom meetings were clumsy and clunky.  They didn’t work well at all – his people didn’t know how to use the technology; the sound and lighting was often terrible and there were too many interruptions, family and pets included.

Brett felt that both performance and productivity has slipped more, and was also more difficult to measure.

He was becoming desperate.  He even thought he’d be better off downsizing and running the business like he did in the beginning.  Then he remembered how tough that was too.

He had to do something different.

Brett spoke to a friend who urged him to get a coach.

Brett said that he hadn’t worked with a coach since he stopped playing soccer.

His friend said the coaching isn’t confined to sport and the smartest business owners are working with coaches and mentors – as the best have been doing since forever!

Brett’s friend referred him to the coach he worked with – yours truly!

We spoke on the phone and Brett agreed to work with me for 90 days, during which time we implemented three distinct steps.

There was immediate improvement in productivity when Brett implemented the second step, eliminating 100% of his people needing to come back to him for more information.

As he implemented the third step Brett noticed the whole performance level of his team improve, especially with those working from home.

Brett felt reassured and free of stress.  He’s excited instead!

That these improvements took place so rapidly, made Brett reflect on what might have happened if he hadn’t been pushed passed procrastination by Covid-19!

These gains began with Brett doing the first step - this online Work From Home communication assessment, which gave him a report on his communication style and how to deal with others who were working from home, as well as those still in the workplace.

You can do that online assessment yourself and the guide to improve yourself now for zero cost.

I can help you with the other two steps using my registered proprietary process.

Go ahead and do the Work From Home assessment now, you have everything to gain.

Just allow 15 or so minutes to do the assessment without interruption and in one sitting.

I’ll come back to you to see if we can work together to do the other two steps.

So go ahead and do Work From Home assessment now