How to Accelerate Leadership Effectiveness 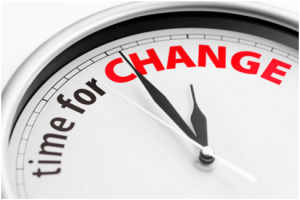 He realised that the tasks he had to do were mainly management tasks, reporting on data, responding to requests from HQ, endless information meetings with various stakeholders, attempting to drain away the constant email tsunami and a host of other bureaucratic bits and pieces.
The tasks he’d prefer to do were about being with his direct reports more often, getting on the ground to see what was actually happening instead of viewing data sheets on results, and getting to really know his people and their state of development, engagement and performance.

He realised he needed help to achieve the right balance and called his favourite coach, who’d helped him prepare for his previous role as a general manager in a very large mining company.

Together they decided on this plan:

Tom realised that technology has stolen time from leaders and turned them into managers. This resulted in employee disengagement and lowered productivity. He now had right plan to blend technology and leadership time to reverse the situation.

Within six weeks Tom had regained control of his diary and his people were noticing the change and really appreciating it.